Proof of full vaccination is required to access the monument for anyone older than 16 years old. The presentation of a health pass is mandatory for young people aged 12 to 15 years old.

Find out more information about your visit here.

The architect of the Villa Cavrois, Robert Mallet-Stevens began his career in 1907. Influenced by the architecture of Josef Hoffman and the Viennese Secession, he quickly stood out during his studies at the  École Spéciale d'Architecture by defending a modern and rational vision of architecture that refuses ornament. 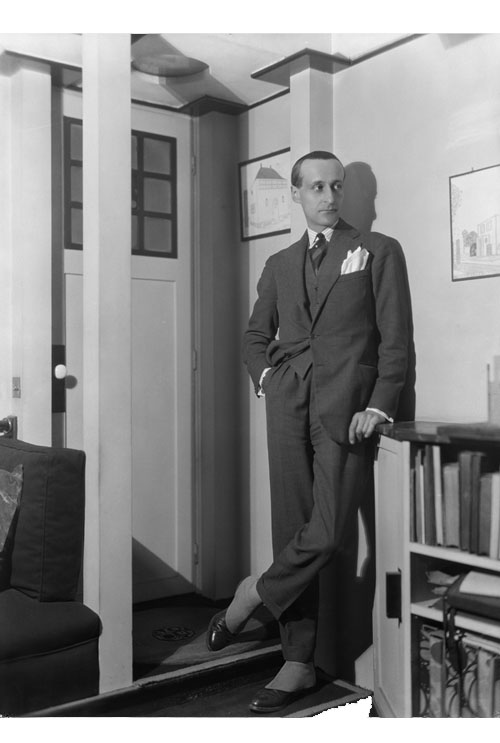 In the 1920s, Mallet-Stevens, a curious and polymorphous architect, active in various fields for industry and commerce, designed shop windows and shops. From this experience, he kept an innovative concept of lighting that he treated as a material in its own right.
In parallel to this, he designed the sets of twenty films, including L'Inhumaine (1924) and Le Vertige (1927) by Marcel L'Herbier. He developed a vision of interior design as staged by the psychology of the characters.

The 1925 exhibition put Mallet-Stevens in the limelight: the architect signed several pavilions and facilities, which stand out by their modernity, such as tourist pavilions. The Cubist square, created with the Martel brothers created a scandal. 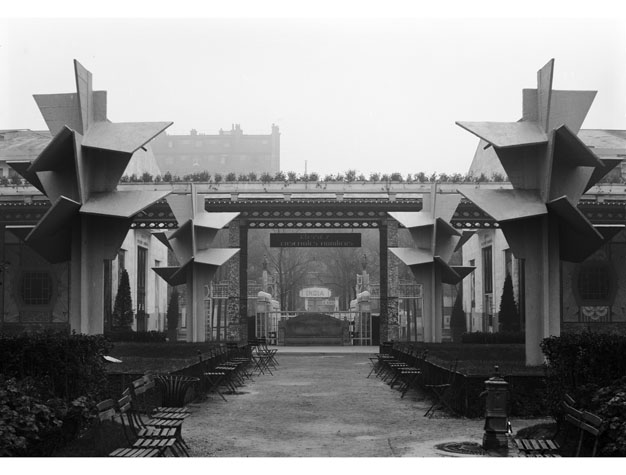 Mallet-Stevens, his name and his work remained essentially tied to bourgeois domestic architecture. In 1922, Paul Poiret commissioned a villa, which remains unfinished. Between 1923 and 1928, he designed a residence for the Comte de Noailles in Hyères. At the same time, he designed a residential complex for the street that bears his name in the sixteenth arrondissement of Paris.

The Villa Cavrois, built between 1929 and 1932, marks the culmination of his thought: thanks to the trust placed in him by Paul and Lucie Cavrois, Mallet-Stevens created a masterpiece, designing both the building, its interior and furniture as well as the park. 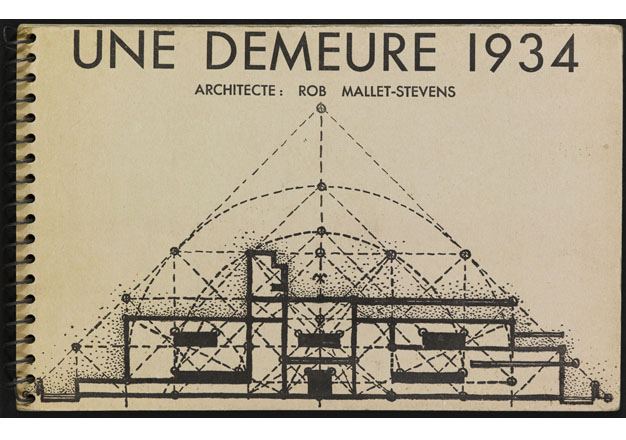 Throughout his life, Mallet-Stevens worked towards truly modern architecture. His numerous written works, defending the achievements of his contemporaries, testify to this. This commitment is also reflected in the creation of the Union des Artistes Moderne (1929) and the journal L'architecture d'aujourd'hui, that Mallet-Stevens helped found and in which he had an important place.

At the turn of the 1930's, Mallet-Stevens was, with Le Corbusier, one of the most prominent architects. Despite his importance in the construction of modern architectural thought, his work gradually fell into oblivion after his death in 1945.

> Discover the history of the Vila Cavrois